Don't bite the blog that feeds you...

Don’t bite the blog that feeds you… 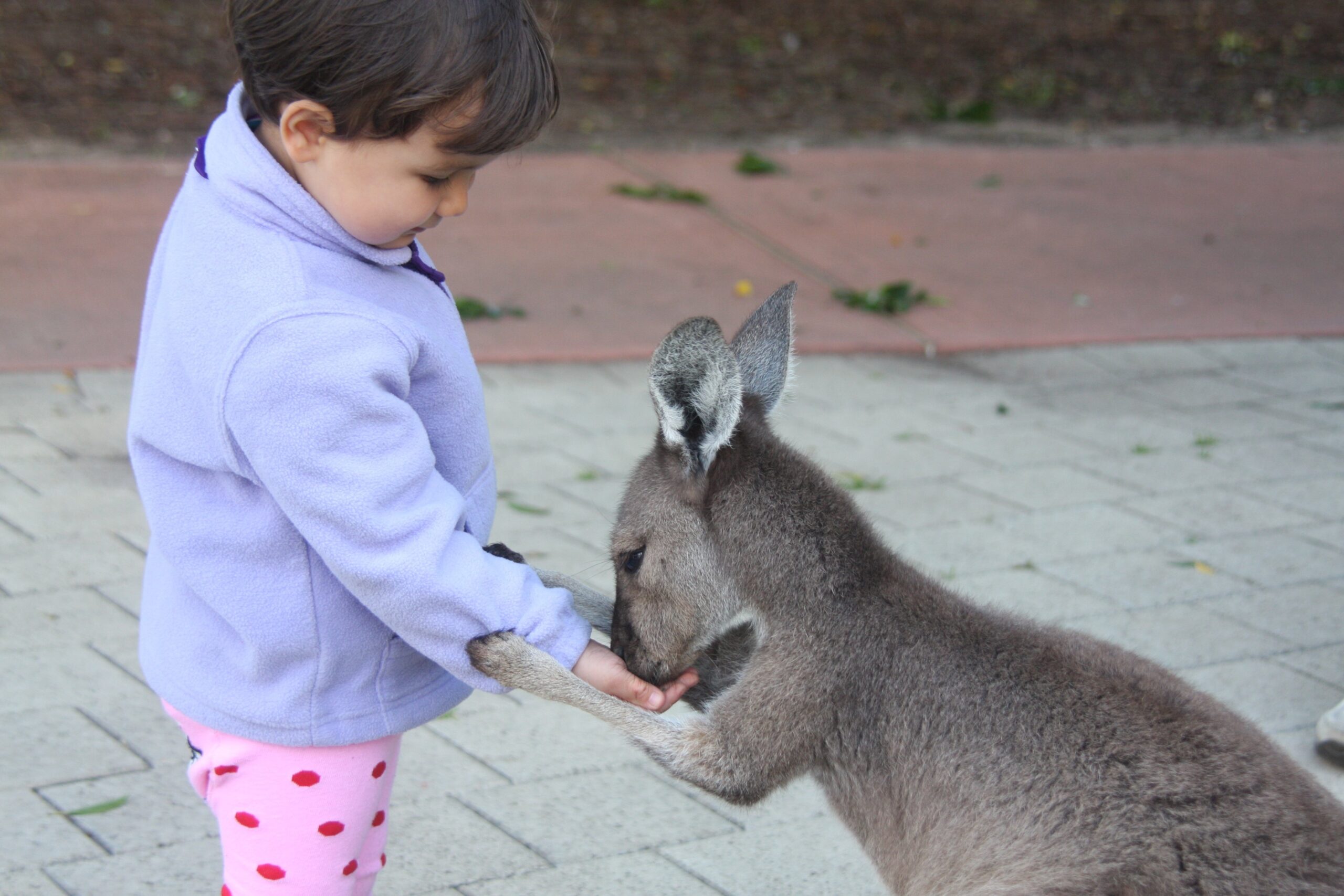 It’s not often the ol’ Kenster comes clean about my internet marketing gaffes.

In my mind, this is actually quite embarrassing.

But it’s important that you know this:

I have a friend in the online space who has been blogging consistently for over 9 years and now pulls in a steady coupla’ million smackeroos a year.

Sure, he worked hard.

I know this for a fact because I just had lunch with him. He just bought a Porsche SUV.

I know, you’re thinking ‘hey…I thought YOU had something to admit Ken!!’

I do. Patience young one…

See, I bought my domain name, kennethholland.com in 2000 (go look it up) and in 2005 I heard about this software that made running websites easier.

I then proceeded to start it, stop it, start it…

delete the posts and then I would start again.

One of the dumbest things I’ve done in my professional career.

Go back to my friend above…

When he started his it was not even about internet marketing. He wrote about cars he liked, what he had for dinner…a lifestyle blog of sorts.

what it did was BRAND him over time.

Then he migrated to online sales and affiliate strategies and started to make money.

A LOT of money…that continues to this very
day.

MY mistake was not sticking with it…even part-time. I would be so much father along now if I had just stayed with it.

You gotta be consistent in whatever you do.

The media loves to portray the ‘overnight sensation’.

It plays better for the masses…who, for the most part have the attention span of a gnat.

Don’t fall for it.

The vast majority of success in our society comes from simple, consistent action.

Blogging consistently can give you that.

Think Blogging is Not Important??

A watched blog WILL boil if you do this…

Never Look a Blog Horse in the Mouth